On Thursday, August 19, PF and Occidental volunteers teamed with Barr Lake staff to complete the next stages of 2 projects.  The first project, an exciting project that will continue for the next month, is the mural project.  The first step was to build the fencing structure needed as the surface for the mural. The team measured, dug holes, measured again, widened the holes, and finally cemented in the upright structure beams for the fence.  It was hard work, and created many laughs as the structure took shape!

The next steps on the mural will take place in September as the fence is finished and the mural sketched in for the final painting stage on National Public Land day, the 25th of September.  At the same time as the posts were being planted, additional planting was taking place in the Pollinator Plot.  More rabbitbrush, coneflowers, and others joined the growing plot.

The additional plants were gently placed by the Oxy team as the PF team helped with both projects!

It was a great team day.  Thanks Oxy!! 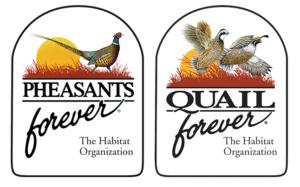 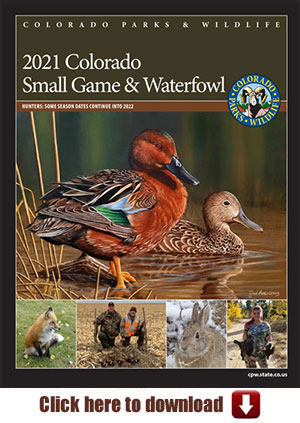